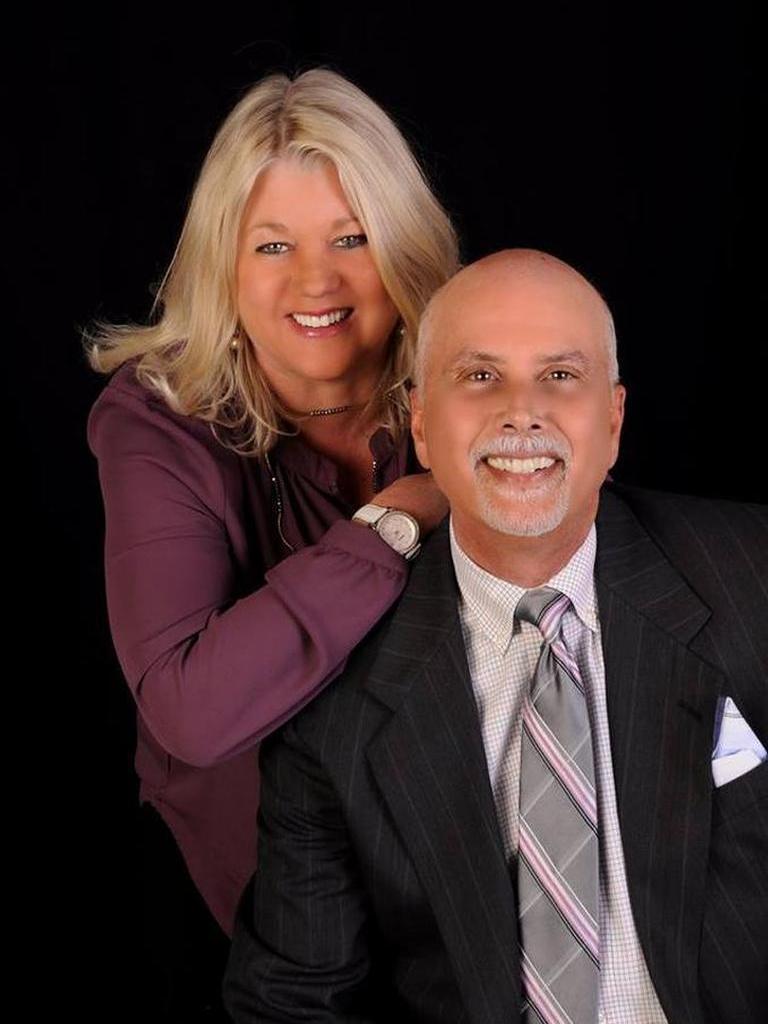 Housing starts certainly were not at their best in March, dropping 8.8% for the month, to a 1.089 million annual rate. But you could hardly call their performance mediocre in the past year, as starts are up a solid 14.2% during that time. Single family starts are even stronger, up 22.6% versus a year ago, and the 12-month moving average of overall starts is at its highest level since 2008. New building permits likewise weren't at their best in March, dipping 7.7% overall, to a 1.086 million annual rate. Yet single-family building permits are 13.2% ahead of where they were a year ago.

The National Association of Home Builders (NAHB) confidence index, at 58 in April, showed the majority of builders see favorable market conditions. Existing home sales did well in March, up 5.1%, to a 5.33 million annual rate. The months' supply rose to 4.5 months, due to a 5.9% increase in inventories. Still, supply remains tight and demand is getting stronger, as existing homes were on the market an average of only 47 days in March, down from 59 days in February. A real estate information company reported sellers in March saw an average 17% gain over their original purchase price, the highest increase since December 2007.